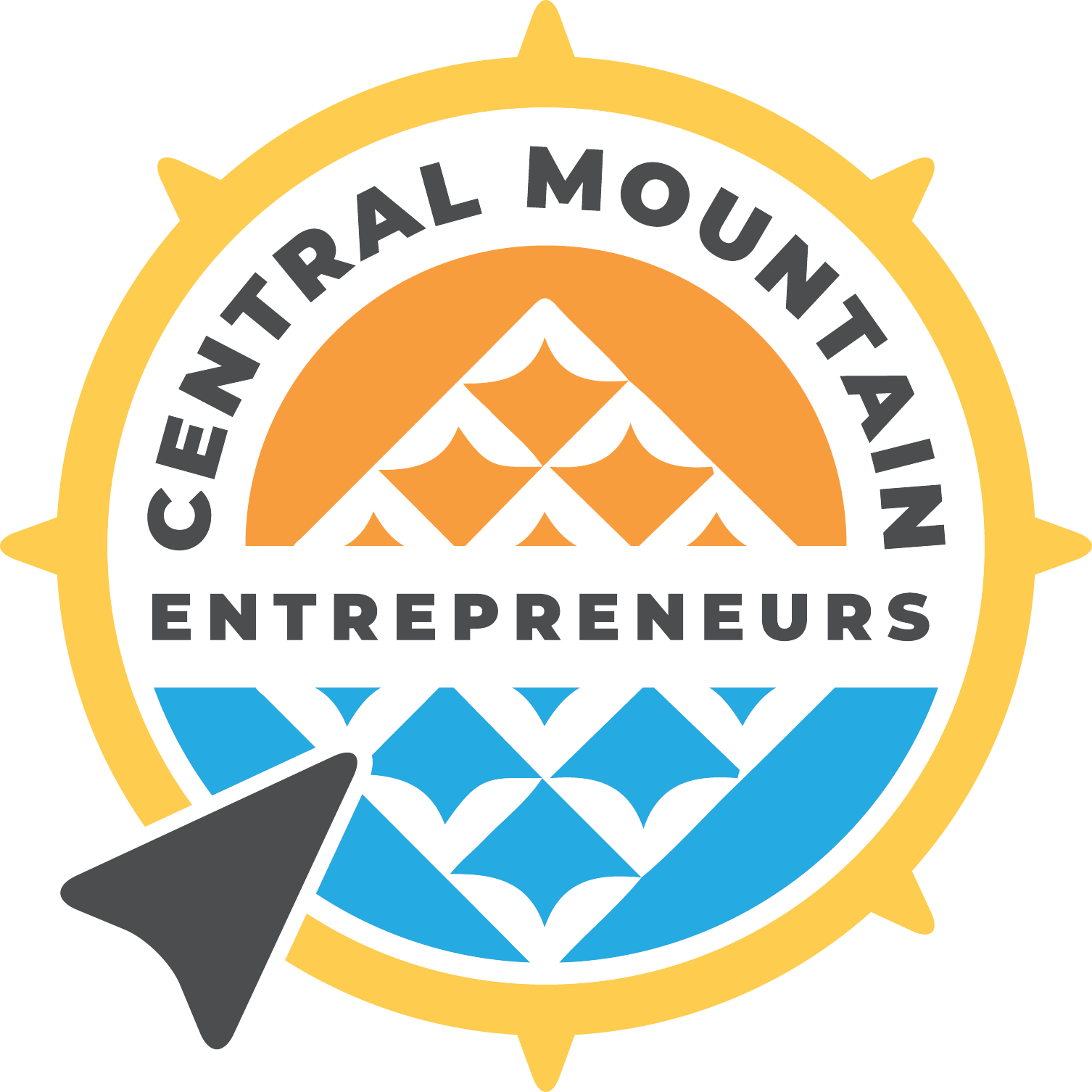 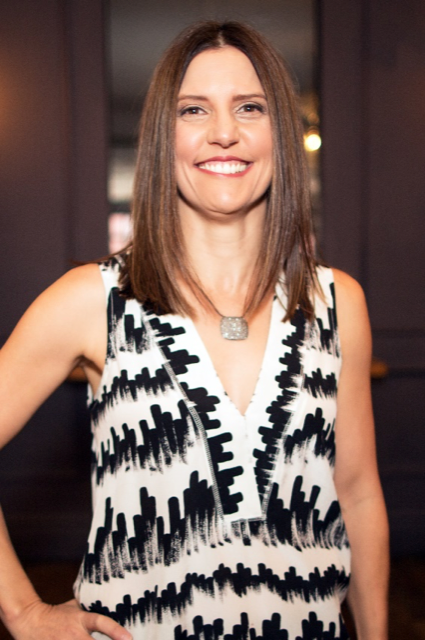 Koel Thomae is the co-founder of Noosa Yoghurt, a creamy and delicious yoghurt like no other. On a trip home to Australia, Koel discovered a locally made yoghurt at a corner shop, and one taste sparked an obsession that would ultimately change her life. Inspired to bring the best-tasting yoghurt to the United States, she founded Noosa in 2009.

She began her natural foods career in 2004 as supply chain coordinator and later manager on the operations team at IZZE Beverage Company, a position she held through PepsiCo’s 2006 acquisition of the company. During the early start-up phase of what would become Noosa Yoghurt, Koel also served as an operations management consultant for several young natural food companies, including Mix1 Beverages and Snikiddy, LLC. Once Koel decided to start her own yoghurt company, she cold-called Robert Graves, a fourth-generation dairy farmer with a Colorado farm, to help bring Noosa Yoghurt to life. Noosa started out from humble beginnings, with Koel and Rob making yoghurt in small batches and selling just four flavors at local farmer’s markets and Colorado Whole Foods stores. Today, Noosa is sold in 25,000+ stores nationwide.

Named among the “Top Women in Grocery” by Progressive Grocer and “Entrepreneur of the Year” by Colorado BizMag, Koel is also a passionate member of the thriving natural foods community in Boulder, CO, where she acts as a mentor to young food entrepreneurs in the early start-up phase. She received her BA in Marketing from Australia’s Queensland University of Technology and resides in Boulder with her husband and daughter.